The KUBIS lamp collection is Levantin Design‘s attempt at searching a new reality. They have combined the new trend of art directed graphic design with the basic elements of the suprematism philosophy from the beginning of the 20th century: quadrangles, crosses and circles. They took the typical features of both styles from the two-dimensional plane and integrated them into each other thus creating an abstract image in a three-dimensional reality. Kasimir Malevich’s “Suprematic composition” (1916) painting was used as inspiration and representative of suprematism creating a design collaboration of two phenomena 100 years apart. 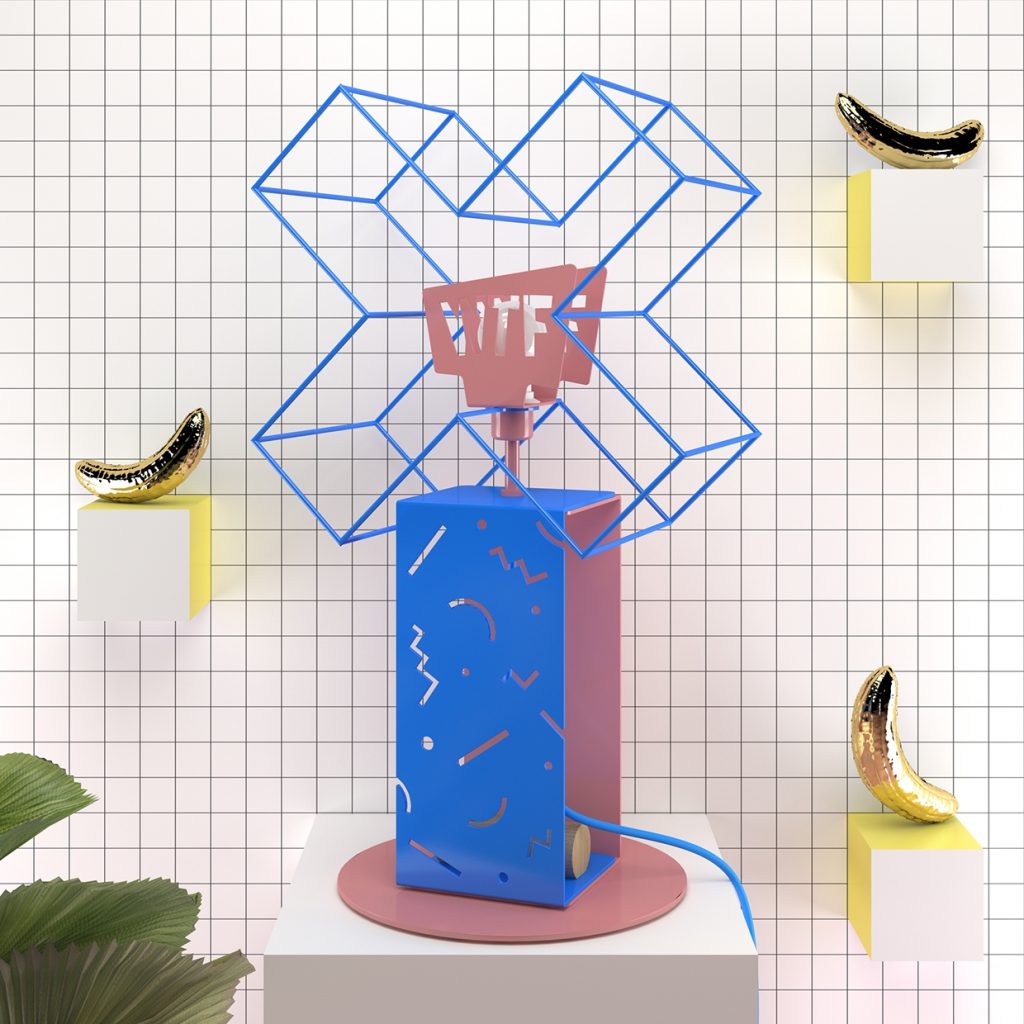 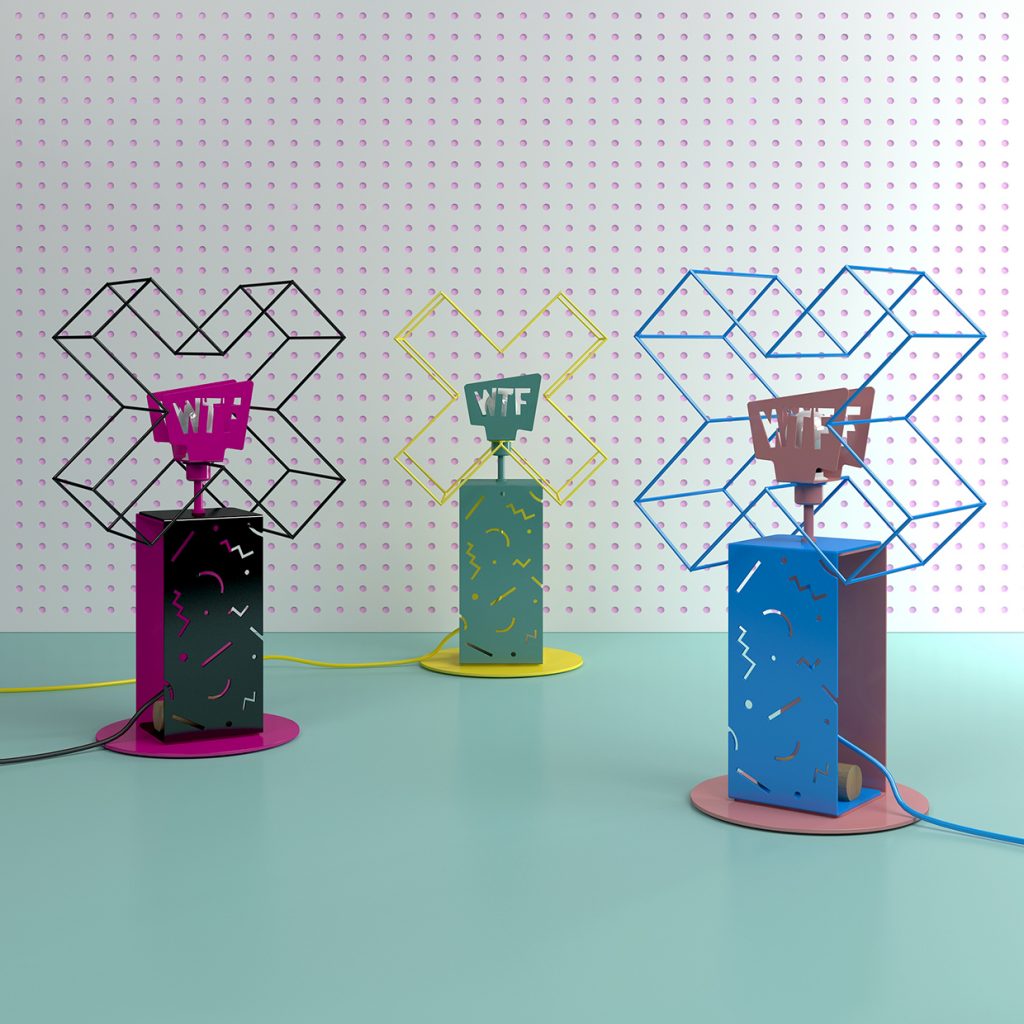 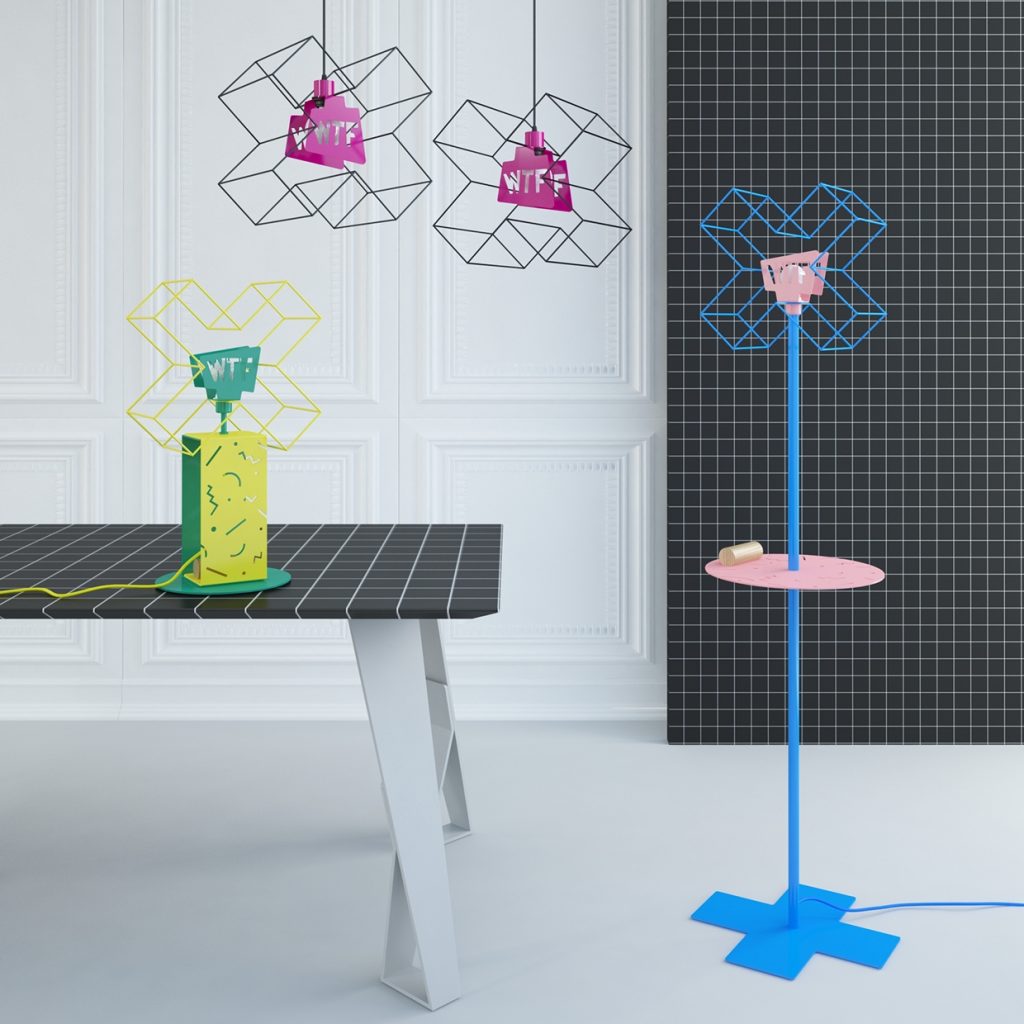 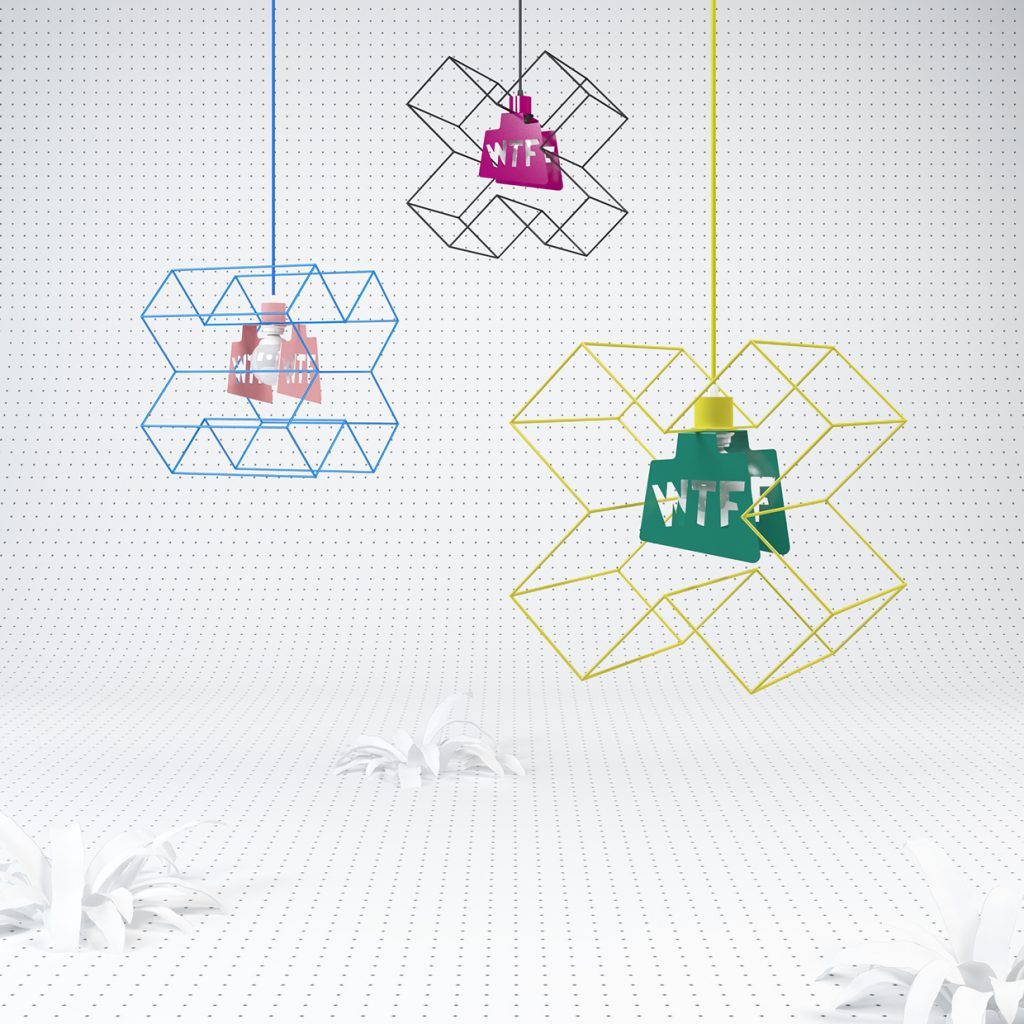 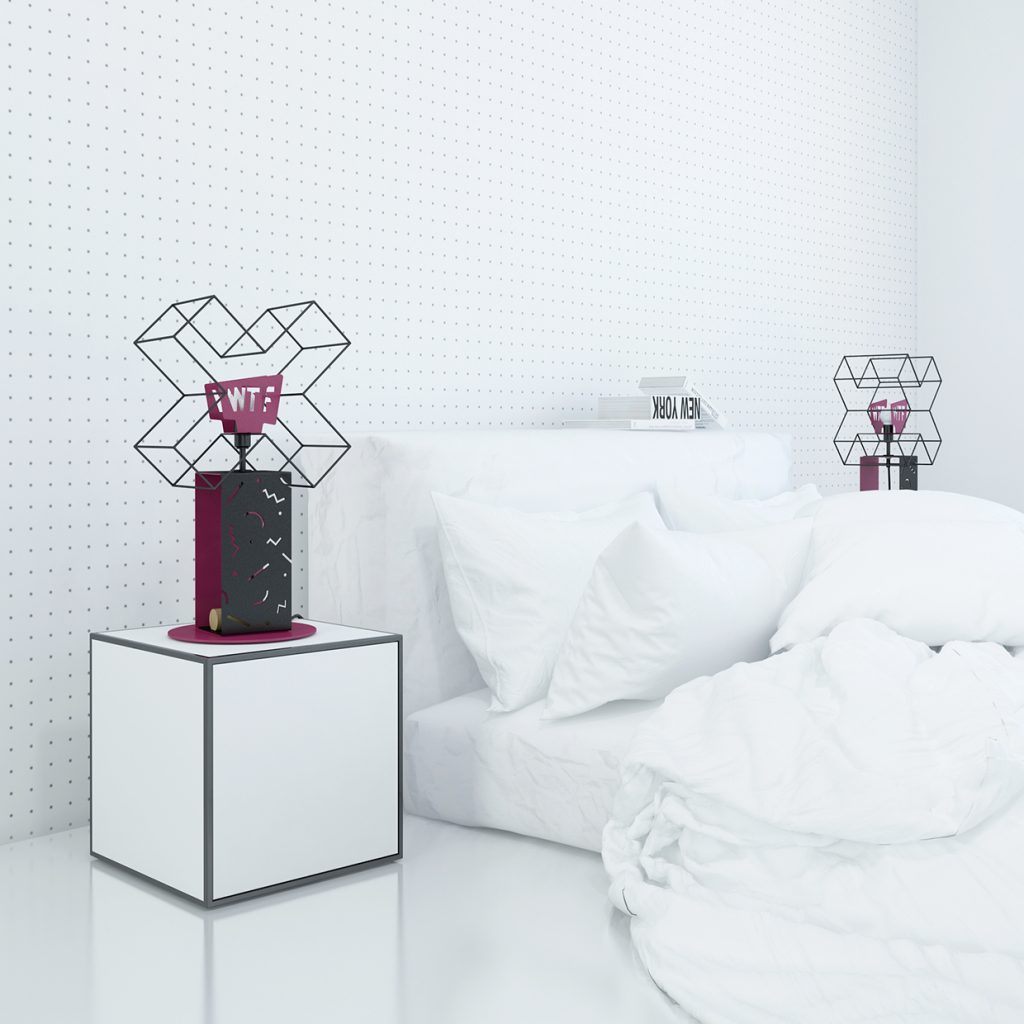 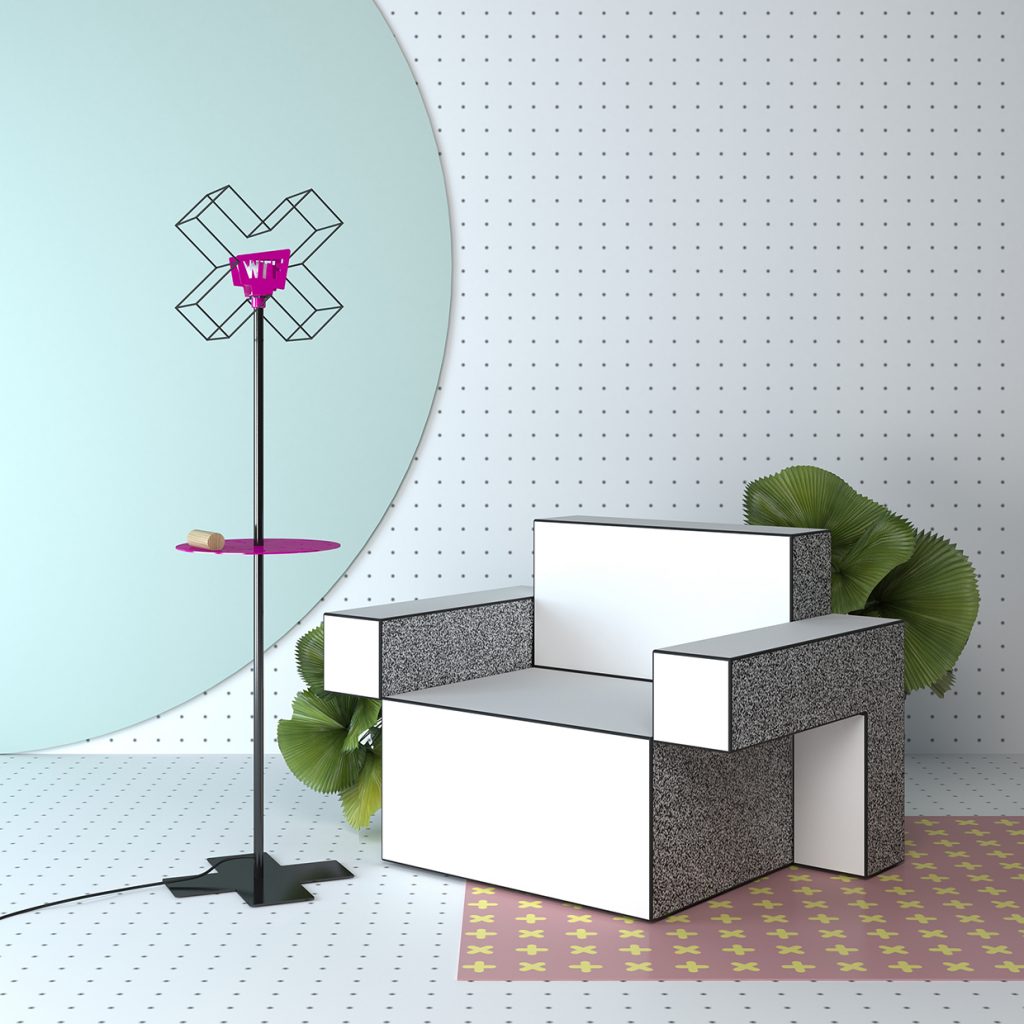 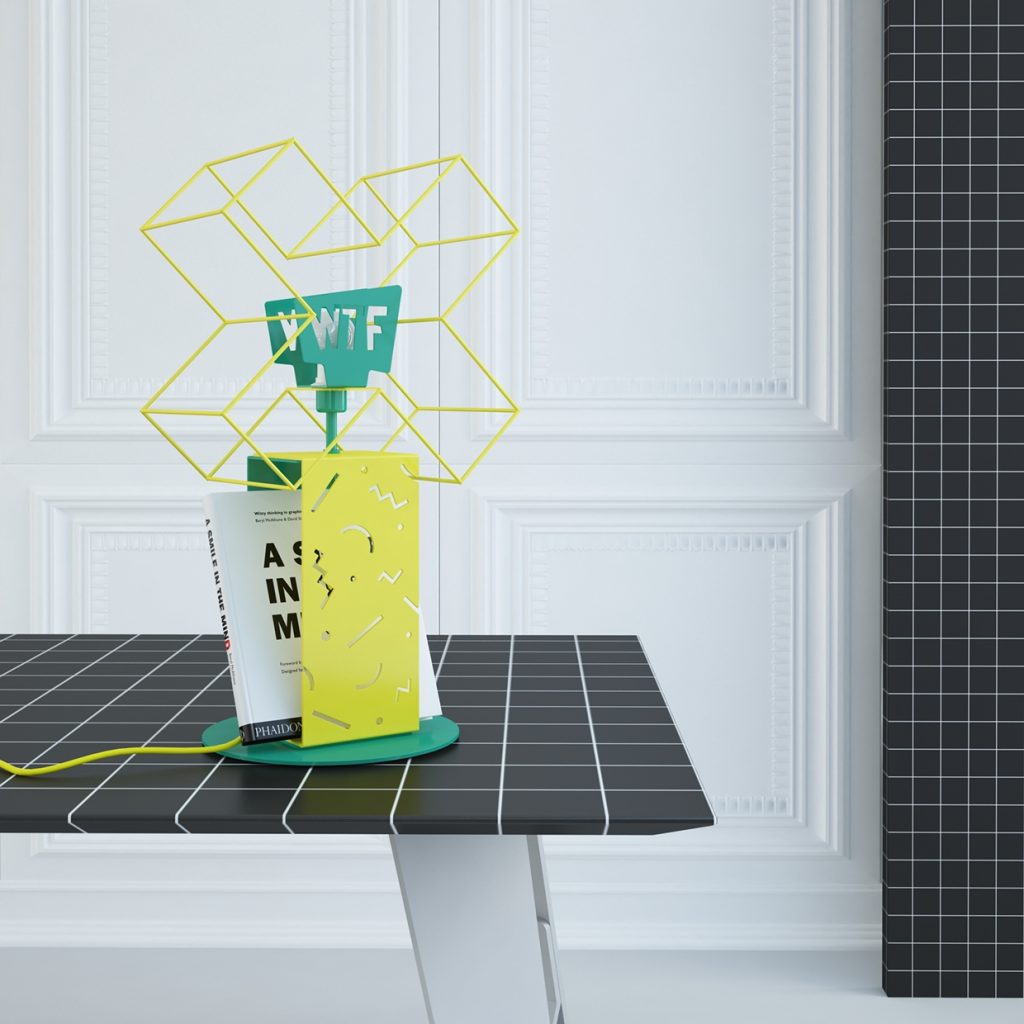